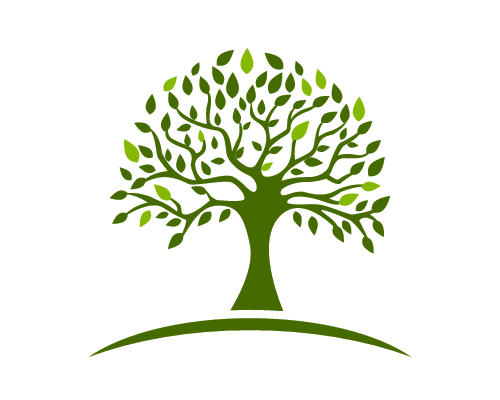 What is Building Biology?
Building Biology (or Bau Biologie) is a field of building science which seeks to create healthy living spaces. A Building Biologist carries out a systematic and formal inquiry to discover any possible areas of concern which might detract from creating such a space, and then if found, remediate these areas of concern. In other words, Building Biologists probe a dwelling for a variety of possible irritants and then, if found, recommend and engage in actions to reduce these. A building biology practitioner studies how one’s personal living space — with regards to building materials, mold, indoor air quality (IAQ), and electromagnetic radiation (EMR) — can impact one’s health. The goal of Building Biologists is to create “natural healthy ecological homes, schools, and workplaces that exist in harmony with the planetary environment”.  To learn more about Building Biology, click here.
.

What is an Electromagnetic Radiation Specialist (EMRS)? 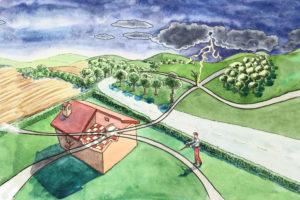 An Electromagnetic Radiation Specialist (EMRS) is a professional who focuses on an area of building biology called electromagnetic radiation. EMRSs identify, assess, and mitigate (or eliminate) harmful electromagnetic fields (EMFs) in homes, schools, offices, and commercial buildings. They are experts in preventing or reducing exposures to health-damaging EMFs, and are “certified to advise homeowners, home buyers, architects, builders, inspectors, and engineers in the methods and practices that create and maintain a minimized presence of electromagnetic fields in homes and commercial buildings.” They seek to make a “positive impact on [their] community and the world at large”. To learn more about EMRS certification, click here.
. 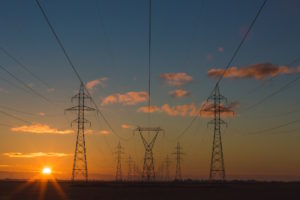 Electrosmog is the increasing levels of man-made ambient electromagnetic pollution in our environments. While we may not be able to sense it with our five senses (sight, sound, smell, taste, touch), we are all now being exposed on a daily basis to levels of electromagnetic radiation that are one quadrillion (or 1015) to one quintillion (or 1018) times we would usually get from natural sources (from the Earth, the Sun, the stars, etc.). The fact that medical doctors use EEGs and EKGs to measure the electrical activity of the brain and heart respectively, should make any skeptic with an inkling of critical-thinking skills consider the possibility that we are all electrical beings who will naturally be affected by all this electromagnetic activity in our environments.

Worldwide, a rapidly increasing number of people are becoming sensitive to the electromagnetic radiation (EMR) emitted by cell phone towers, cell phones, WiFi, WiMax, TETRA2, Smart Meters, etc.The fact of the matter is that thousands of studies show biological effects from broken DNA, and the opening of the blood-brain barrier, to depleted neurotransmitters and hormones.
If you put a frog in hot boiling water, it will jump out. However, if you put a frog in cold water and slowly heat the water, you can cook the frog because it will not notice the gradual change in temperature. Well, with the ever-increasing amount of ambient electromagnetic radiation in our environments, we might be experiencing the same fate as the frog that does not realize it is being cooked.

Download the Pamphlet “Are You Unwittingly Being Affected by Electromagnetic Radiation?”
. 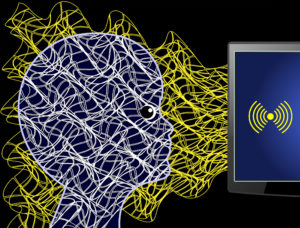 What is Microwave Sickness?
Microwave Sickness, according to a definition provided by the Merriam-Webster Diction, is
“a condition of impaired health reported especially in Russian medical literature that is characterized by headaches, anxiety, sleep disturbances, fatigue, and difficulty in concentrating and by changes in the cardiovascular and central nervous systems and that is held be be caused by prolonged exposures to low-intensity microwave radiation” (https://www.merriam-webster.com/medical/microwave%20sickness)

The fact of the matter is that an increasing body of scientific knowledge, as well as a growing number of anecdotal accounts, is showing that a rapidly increasing percentage of the population is now being affected by this electropollution. Other symptoms include:
Memory Problems • Vision Problems • Muscle Aches • Heart Pain & Palpitations • Intestinal Disturbances • Irritability • Depression • Extreme Thirst • Night Sweats • Tremors • Hair Loss • Increased Allergies • Dry Itchy Skin and Eyes

Non–ionizing radiation, on the other hand, refers to any kind of electromagnetic radiation that does not possess enough energy to ionize atoms or molecules — in other words, to totally remove an electron from an atom or molecule. This kind of radiation extends from what is described as extremely low frequency (ELF) to what is referred to as extremely high frequency (EHF).

Electromagnetic fields can further be divided into what has been described as “Power Frequency” and “Radiofrequency” (RF). Power frequency (which is also “Extremely Low Frequency” [ELF]) refers to the electricity coming in on your power lines and running on the wiring in your walls which powers your electrical appliances. Radiofrequency refers to frequencies involved in radio and TV broadcasting and those in the microwave bandwidth used in wireless transmissions for cell phones, WiFi, SmartMeters, and radar.

And then there is what is described as “Dirty Electricity” which has to do with high-frequency transients running on the electric wires, which when running clean only possess a lower frequency (60 Hz in the USA) bandwidth. Dirty electricity has been shown in a number of experiments to cause and/or aggravate possible health effects like diabetes and Multiple Sclerosis.

Finally, there is Body Voltage, in which one’s body acts as an antenna to pick up voltage in the atmosphere. This can be measured using a regular voltmeter.